International competition for the design of the Kaptol, Zagreb

In March 2008, the CITY OF ZAGREB launched a public, single stage, open, international ideas competition for the design of the Kaptol in Zagreb (Croatia) and invited all architects, urban planners or landscape architects to take part in it.
The Kaptol area is a part of the city core as well as an element of the historical urban area of the City of Zagreb, the most complex space considering cultural, historical, spiritual, social and legal aspects. The competition is primarily aimed at urban requalification of the Kaptol area through its historical identity, contents and traffic elements.
The competition was organized with the support of the Croatian Architects’ Association (CAA).

WINNERS
The jury conferred from 11 to 13 July 2008 in Zagreb and examined the entries. The results were officially announced on July 13th, 2008. When the adjudication was over, anonymity was lifted and the names of the winners revealed. 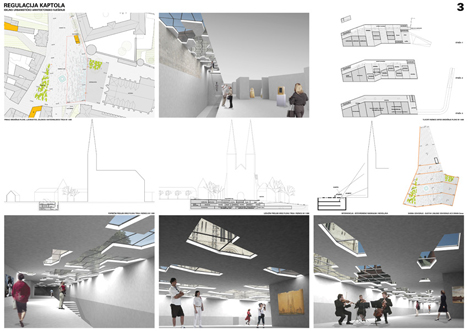 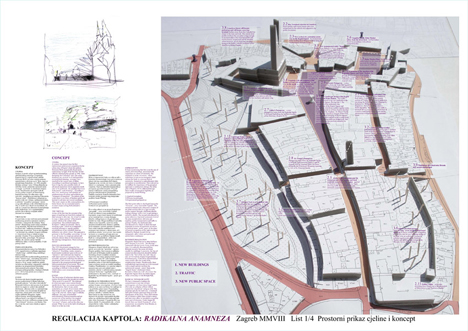 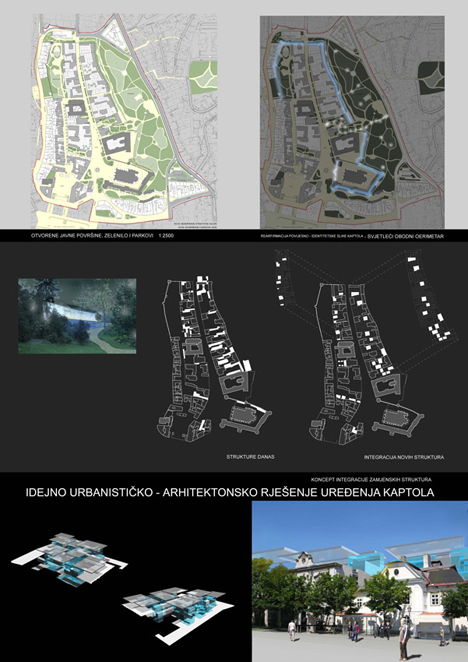 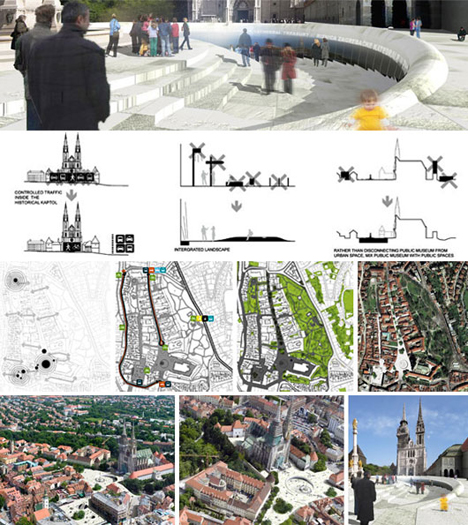 ONE OF THE TWO EQUAL PURCHASES
SKOPEO - Andrea Barac (Zagreb) 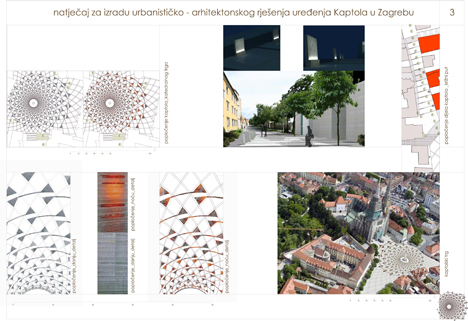 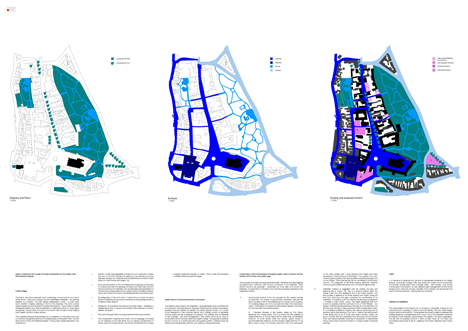