The results of the 1st Annual Architecture & Design Competition are in!
From a total of 126 submissions, an international jury that deliberated at Architekturforum Linz during the 2007 Ars Electronica Festival chose four finalists. All entries were put on public display both online and live in Second Life. 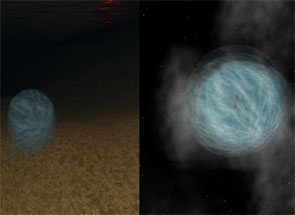 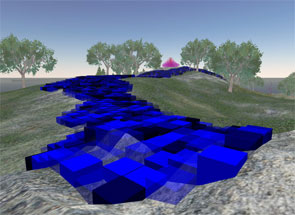 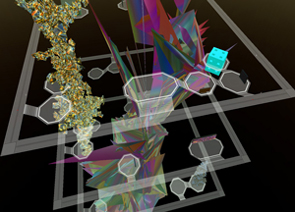 Description
The aim of the competition is to explore new trends of architecture and design on the electronic soil of the MMOG (massive multiplayer online game) of Second Life. Spatially interesting and aesthetically independent pieces of architecture are sought from the inhabitants of the digital parallel world that has almost four million participants. Computer games have stopped copying the world, and instead the world seems now to function more and more like a computer game. The aesthetic and cultural consequences of this twin relationship can already be seen in architecture at its best. Second Life consists of pixels, yearning, and fantasy. While in the real world architectural utopias play only a small role, the digital worlds of computer games, including Second Life (SL), have become the actual venue for this (and other) utopias.
Projects will be chosen from five categories:
1) Private Home
2) Corporate Architecture and V-shopping
3) High Rise
4) Landscape Design
5) Freestyle and Special Projects

Prize
There will be 2 extra-prizes, the winners will receive a worldwide exposure.
The projects will be presented at the Ars Electronica festival 2007 and the results of the competition will be documented in a book.