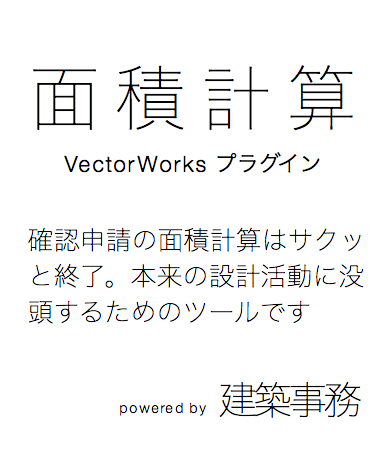 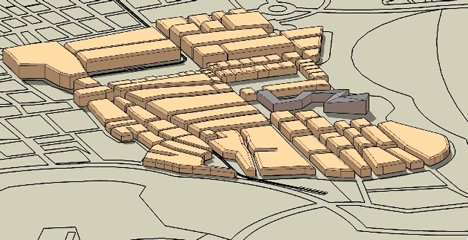 Description
The “City” which has a population of 750,000 has been selected by a prestigious international foundation to be the location for a new and important museum. It is intended that this museum will house collections of local, national and international origins and the foundation is confident that the museum will be seen as an important development for the city and at the same time that it will help to foster the educational and cultural activities for which the foundation is internationally known and respected.
There has been a settlement in this region of the city for many centuries and evidence of this has been found which dates back over two thousand years. Obviously the city has developed in stages over this time, but it is believed that people first started to settle in this particular area which is close to the lake shore and to the mouth of the river.
For many years there was a strong tradition of fishing, and the area around the Old Market Square was at one time the main centre of this activity. At one time the square itself was the site of a thriving open air fish market, and later a covered market with some warehouses grew up on what will now to become the museum grounds. The fish market was closed in the 1970’s and subsequently the site and its buildings had a variety of uses, mainly storage, but by 2008 it had become semi derelict and was acquired by the city council.
The citizens of the city are naturally delighted that their city has been chosen as the location for this new museum and as part of the deal they have agreed, through their city council, to undertake certain additional public works which are intended to breathe new and sustainable life in to this sector of the city.